When Does a Prescription Period Commence? 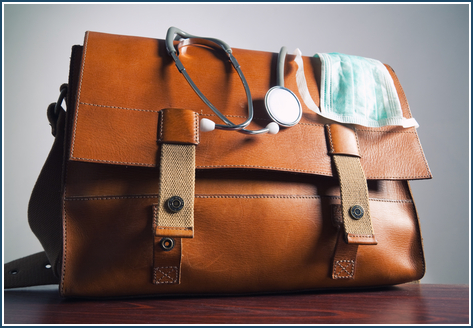 Mr MA Deysel instituted action in the Cape High Court against Drs Truter and Venter for damages arising from a personal injury allegedly sustained by him as a result of a series of medication and surgical procedures performed on him by the above doctors in the period of July to September 1993 due to various eye operations performed on his one eye.

Drs Truter and Venter raised a special plea of prescription which the High Court dismissed with costs finding that the period of prescription had begun running only when the Plaintiff managed to secure a medical opinion.

The sole issue before the Court was indeed when prescription started to run in respect of Deysel’s claim as summons was served on both doctors on 17 April 2000.

Other relevant legal aspects were:

The Plaintiff appointed an attorney in 1995. Two medico legal opinions were obtained that were inconclusive regarding merits pertaining to a medical negligence claim.

The Plaintiff appointed a second attorney in 1998 and a further expert opinion was obtained on 7 June 1999 advising the Plaintiff that merits exist for a medical negligence claim.

The question before Court a quo was whether the Plaintiff had actual or deemed knowledge of the fact from which the debt arose as required by section 12(3) of Prescription Act. The “once and for all” rule was applied. A Plaintiff cause of action was complete as soon as he sustained some damage.

The Court of Appeal overturned the Court a quo’s finding, finding that for purposes of the Prescription Act the term “debt due” means a debt including a delictual debt which is owing and payable.

It was found that a debt is due in the sense when a creditor acquires a complete cause of action for the recovery of the debt, that is when the entire set of facts which the creditor must prove in order to succeed with his or her claim against the debtor is in place or in other words when everything has happened which would entitled the creditor to institute action and to pursue his or her claim.

The decision in the Court of Appeal will have significant impact on the prescription of patient’s negligence claims and could become a contentious Constitutional issue.